U.S. home sales rebounded in December after new regulations had delayed the completion of purchases in November. And total sales in 2015 were the most in nine years.  The National Association of Realtors said recently that sales of existing homes climbed 14.7 percent last month to a seasonally adjusted annual rate of 5.46 million. Sales had previously plummeted as the industry adapted to new mortgage disclosure rules – a temporary downturn before delayed sales were finalized in December.

The Clock is Ticking on these Tax Breaks 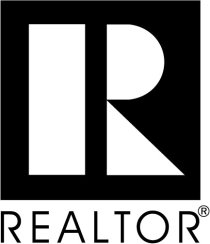 Thinking of selling your house or other real estate yourself?

Here’s what you need to know!

Check out this link from Texas Association of Realtors to see what they have to say about why YOU should hire a Texas REALTOR to help you with the sale of your property.

What You Need to Know About Selling Your Own Property

5 Lessons for the Second Time Homebuyer 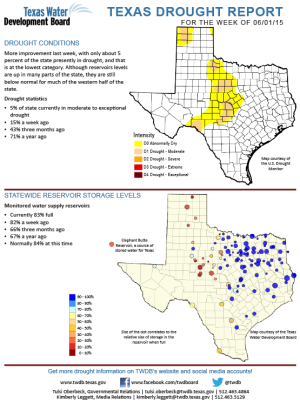 The Texas Water Development Board posted this week's Texas Drought Report..to view it on their website 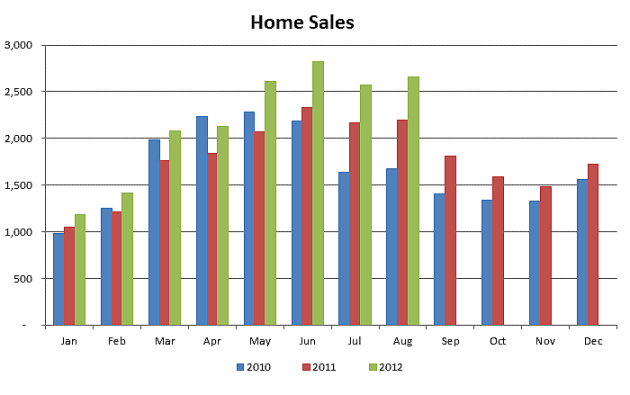 How to Select Paint Colors for Open Floor Plans

On October 1, 2012, in Remodeling Adviser, Staging Tips, by Blog Contributor

Selecting paint colors for your walls can be a daunting task. There are so many colors to choose from! Some people simply feel stuck with the colors on the walls and live with them for years just to avoid the challenge of selecting a new color. Add to that the complexity of open floor plans and you can find yourself in a real dilemma.

Homes with open floor plans are a favorite because they have a sense of spaciousness that homes with numerous small rooms can’t offer. An open floor plan offers easy access from room to room making the home feel larger and making it a great space for entertaining.

The problem with this comes when you want to paint the walls. With an open floor plan, does the entire area have to be the same color?

In any economy, one of the best investments has always been real estate. You just can't beat the value of your own chunk of land and a nice house to go on it. But for many potential buyers, the problem is coming up with a downpayment to make this defining purchase. The fact is that very few homebuyers have the cash available to buy a home outright. Most of us will rely on a financial institution for a mortgage, but buyers still need to raise the cash for a downpayment....

Posted on May 1, 2012 by Texas Association of REALTORS®

The Texas housing market gained positive momentum in the first quarter of 2012, according to the 2012-Q1 edition of the Texas Quarterly Housing Report. Here are some highlights from the report:

“If all the indicators play out as we expect, the Texas real estate market is in for a busy spring and summer,” said Joe Stewart, chairman of the Texas Association of REALTORS®.

Download the full report, complete with charts and graphs on 47 markets in Texas, and share its findings. 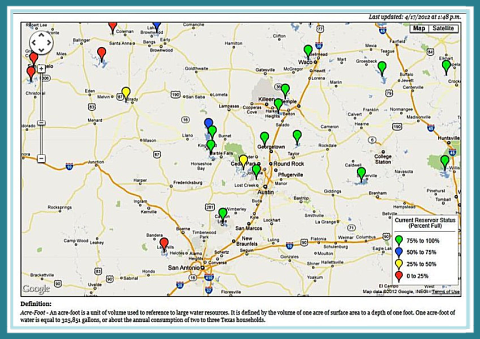 by Ryan Murphy and Kate Galbraith

The most intense drought in Texas history lowered reservoir levels around the state, stirring widespread concern about water shortages. By April 2012 many had bounced back, particularly in Central and East Texas, after those areas saw an unusually rainy spring. But many West Texas levels remain very low.

Economists say the housing market is starting to heal, but too many people aren't aware of it because they're judging a housing recovery on the wrong sign: What’s happening with home prices.

Paul Dales at Capital Economics says higher prices won’t be the sign that the housing market is on the mend — that can be a lagging indicator — but rather an increase in overall home sales. And that's showing signs of improvement: Existing home sales in 2011 rose to 4.26 million compared to 4.19 million in 2010. In the last six months alone, home sales have increased 13 percent.

As a recent article at Fortune points out, “The evidence reminds us that perhaps we should change our expectations of what a housing recovery might look like, particularly following a crisis marked by record foreclosures and a financial crisis that sent the economy into one of the deepest recessions. The recovery we have been anticipating is defined more on the rate at which the glut of vacant properties comes off the market as opposed to any steady rise in prices, which some think won't happen for another few years.”

Existing-home sales rose in January, marking three gains in the past four months, while inventories continued to improve, according to the National Association of Realtors®.

Total existing-home sales1, which are completed transactions that include single-family homes, townhomes, condominiums and co-ops, increased 4.3 percent to a seasonally adjusted annual rate of 4.57 million in January from a downwardly revised 4.38 million-unit pace in December and are 0.7 percent above a spike to 4.54 million in January 2011.

If you recently bought a house in Texas and are using it as your primary residence, don't forget to file with your county before April 30, 2012 for a Homestead Exemption on your taxes....Get the form here

Pending home sales continued to gain in November and reached the highest level in 19 months, according to the National Association of Realtors®.

The Pending Home Sales Index,* a forward-looking indicator based on contract signings, increased 7.3 percent to 100.1 in November from an upwardly revised 93.3 in October and is 5.9 percent above November 2010 when it stood at 94.5. The October upward revision resulted in a 10.4 percent monthly gain.

The latest monthly data shows total existing-home sales1, which are completed transactions that include single-family, townhomes, condominiums and co-ops, increased 4.0 percent to a seasonally adjusted annual rate of 4.42 million in November from 4.25 million in October, and are 12.2 percent above the 3.94 million-unit pace in November 2010.

Lawrence Yun, NAR chief economist, said more people are taking advantage of the buyer’s market. “Sales reached the highest mark in 10 months and are 34 percent above the cyclical low point in mid-2010 – a genuine sustained sales recovery appears to be developing,” he said. “We’ve seen healthy gains in contract activity, so it looks like more people are realizing the great opportunity that exists in today’s market for buyers with long-term plans.”

The Making Home Affordable © (MHA) Program is to help homeowners avoid foreclosure, stabilize the country's housing market, and improve the nation's economy.  Homeowners can lower their monthly mortgage payments and get into more stable loans at today's low rates. And for those homeowners for whom homeownership is no longer affordable or desirable, the program can provide a way out which avoids foreclosure. Additionally, in an effort to be responsive to the needs of today's homeowners, there are also options for unemployed homeowners and homeowners who owe more than their homes are worth.